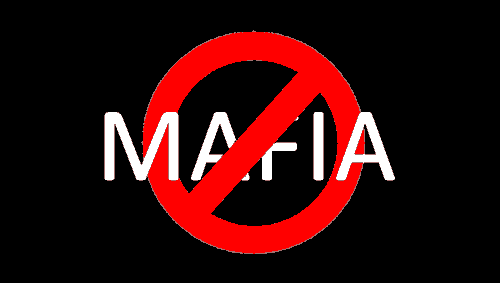 GUE/NGL Initiative 11 November 2015 16h30-19h  European Parliament ASP 1G2 - Bruxelles
The links between corruption, organized crime and infrastructure projects are a growing phenomenon associated to public deregulation processes, the agencification of State administrations, privatizations and public-private partnerships. Inconsistent and unlawful concessions given to private stakeholders result in the failure of regulatory authorities' to monitor and control call for tenders' procedures and public markets.In this context, mafias and hidden organizations, operate n parallel or together with high level political interests in order to drain massive public funds while distorting considerably the normal functions of Justice and the delivery of basic public services in territories that are progressively abandoned by the State.

2) Mafias and their evolving mechanisms of control

4) What is the EXPO Milano hiding?

2) Teaching under pressure: schools against mafias

3) What culture can do against mafias